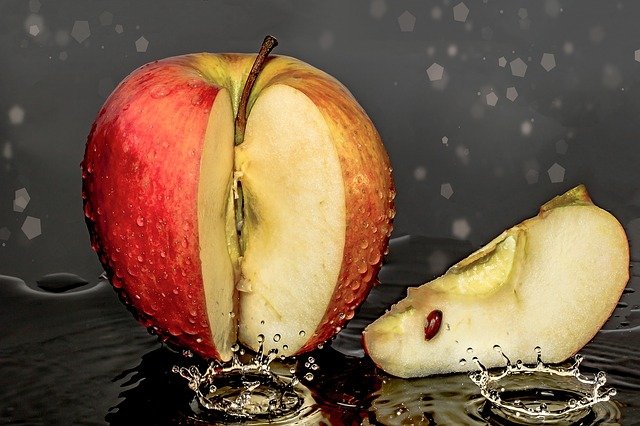 No doubt, you’ve spoken to your vet, and probably read that your dogs can eat apples, but can dogs eat apple cores? This article goes into detail to provide answers to this question and some others related to the eating of apples and apple cores by your pets.

So can dogs eat apple cores?

The tough center of an apple, the cores, is a choking hazard for your dog and it has been found to contain small amounts of cyanide. So while it’s cheaper to source apples, and in fact, apples are low-calorie snacks for dogs, the apple cores shouldn’t be eaten by dogs because they could choke on them.

But, there is more to it. You’d probably argue that while apple seeds contain hydrogen cyanide, every plant-based food also contains a certain level of toxin, and that if you feed on any of these in small quantities, there shouldn’t be any harm caused. You’re absolutely right, and that is why we mentioned that the main danger that apple cores pose to your dogs is choking, with the fact that it contains small amounts of the toxic cyanide being the second consideration.

So when does it get too much?

According to ASPCA, in other, for a medium-sized dog to get to the level of toxicity of cyanide, they will need to eat and completely chew 85 grams of apple seeds. So to make it simple, there is around 8 seed in each apple, so from seven apples, you’ll get around 54 seeds, which would weigh around three grams. That means for a dog to suffer from cyanide poisoning, it will need to eat the seeds from 200 apples. So you can easily tell that the chances of your dog ever getting poisoned by cyanide are very-very minimal.

But does cyanide accumulate in your dog’s system?

No, according to Wikipedia, “cyanide metabolizes to 2-amino-2-thiazoline-4-carboxylic acid and thiocyanate with a half-life of 10-30 minutes as a detoxifying mechanism.”

What that means is that you won’t be able to detect cyanide in your dog’s system within a few hours since all of it is metabolized fast. So like most toxins, as long as your dog hasn’t eaten 1600 seeds of apples in less than an hour (which would be the lethal threshold), the pet’s liver should be able to handle the demands of the toxin in a few apple seeds.

So in conclusion, can dogs eat apple cores and seeds?

Can dogs eat apple cores and seeds? If we consider the risk of choking on the cores, your dogs shouldn’t eat them. But if there is any way to ensure that the dog completely chews the apple cores before swallowing it, then the toxins in the apple seeds are negligible and shouldn’t cause any harm to the dog.

What should I do if my dog ate an apple core?

If your dog ate an apple core and doesn’t choke on it, you should be just fine, its liver will handle the rest. But if it results in choking, you should contact your vet ASAP.

Your dog needs to eat 85 grams of apple seeds to cross the harmful threshold. There are 8 seeds or 0.43 grams in each apple on average, which keeps us at around 200 apples worth of seed, or 1600 seeds.

Can an apple core kill a dog?

An apple core with the apple seeds shouldn’t kill a dog. There is a risk of choking on apple cores, though, which might require the attention of a vet, but unless your dog consumes over 85 grams or 1600 seeds of apple in less than one hour, it should be just fine.

Symptoms of cyanide poisoning in dogs

According to Pet Poison helpline, “Cyanide inhibits cytochrome oxidase, an enzyme necessary for cellular oxygen transport, preventing oxygen uptake to cells.” So when your dog ingests toxic amounts of cyanide, you’d notice symptoms such as difficulty breathing, dilated pupils, bright red gums, shock, dilated pupils, and in some cases, death. The rule of thumb is that you contact a vet as soon as you detect that your pet has consumed an unhealthy amount of cyanide, either in apples or in other fruits, plants, and vegetables.

My dog ate an apple core

If your dog consumes apple core, check to be sure it’s not choking on it. If it is, then you should get to a vet. If not, you should be just fine.

Yes, puppies can eat apples. It’s important that you cut the apples into sizes and chunks that will be easy to chew and swallow for the puppy as one of the dangers of apples and apple cores is puppies choking on them when they’re too big.

There are some affiliate links below, but they are all products I highly recommend. For more info, view my disclosure here. Dogs love eating chicken; in fact, chicken is a great feed to dogs as the best-bred chickens are sure to contain some of the best nutrients for your dogs. But then, can dogs eat chicken… 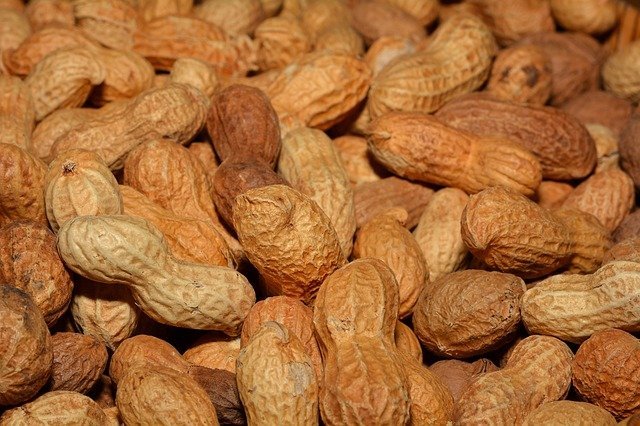 There are some affiliate links below, but they are all products I highly recommend. For more info, view my disclosure here. Peanut is a snack of choice for people in different parts of the world, and for many of us with canine friends, it’s hard to eat piece after piece of this snack and not want… 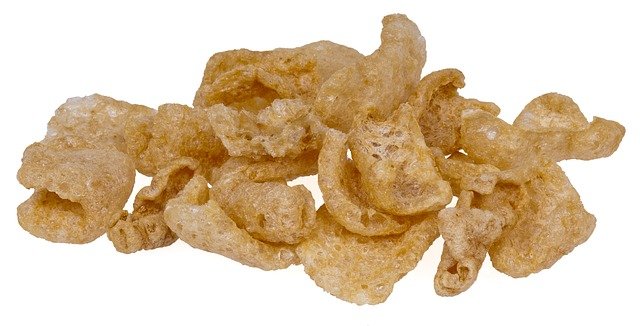 There are some affiliate links below, but they are all products I highly recommend. For more info, view my disclosure here. Pork rinds include store-bought pork scratching, pork skins, and pork crackling. Most times, they are available in fatty, salty, fried, and spicy forms which are toxic to dogs. Pork rinds can lead to digestive upset,… 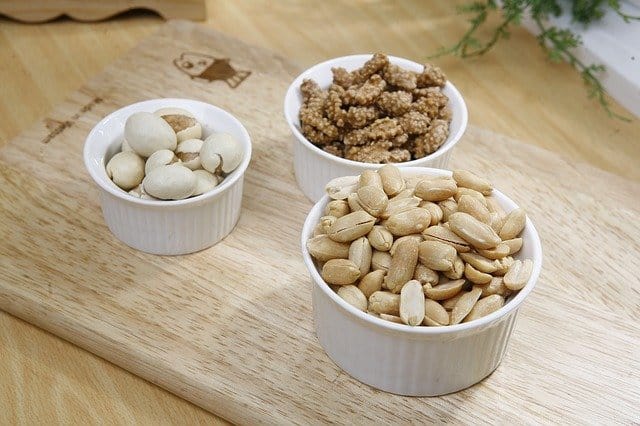 There are some affiliate links below, but they are all products I highly recommend. For more info, view my disclosure here. As you can tell, peanuts are a wonderful addition to your dog’s diet and are bound to offer some of the best when it comes to nutritional value, from protein that aids growth to healthy…

There are some affiliate links below, but they are all products I highly recommend. For more info, view my disclosure here. Bananas contain amazing healthy properties like biotin, potassium, vitamins, copper, and fiber. When your dog consumes them in moderation, there are just too many health benefits to be derived. Bananas have low-calorie, and they’re very… 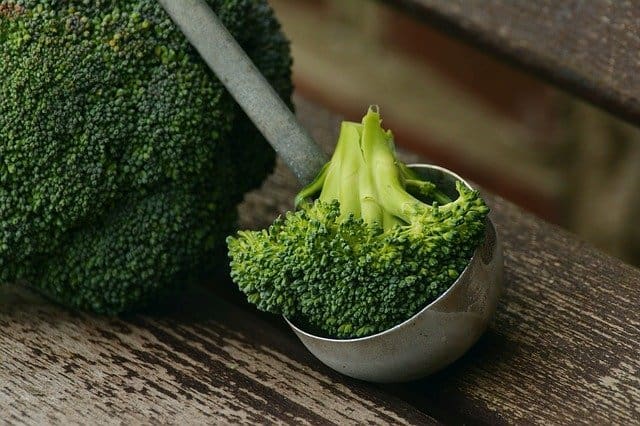 There are some affiliate links below, but they are all products I highly recommend. For more info, view my disclosure here. Broccoli is an eatable green plant. Broccoli is not packed with calories. This makes it a very good alternative to more fattening snacks. Broccoli has many fibers that help in regulating the frequency of bowels movement….

Hi! I’m Natasha. I love yoga, puppies (of all ages!) and traveling. I live in Alaska with my husband Dan and our two rescue pups, Roxy & Rico!